FertileCM for Women is a dietary supplement designed to support the healthy production of fertile cervical mucus – the fluid that is naturally produced when you are approaching ovulation.


What is Fertile Quality Cervical Mucus?


Tell Me More about FertileCM

The ingredients in FertileCM, which include L-arginine, vitamin C, n-acetyl-cysteine, grapeseed extract, and Lactobacillus acidophilus, support the production of healthy, fertile-quality cervical secretions by hydrating and thinning the cervical mucus, and also support a healthy vaginal ecosystem and vaginal pH.

Suggested Use: As a dietary supplement, take 3 capsules daily with food. 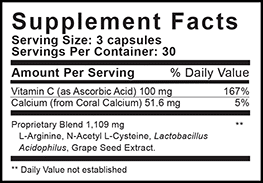 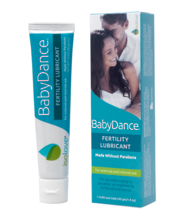 The First Fertility-Friendly Lubricant Made Without Parabens
NZ $36.44